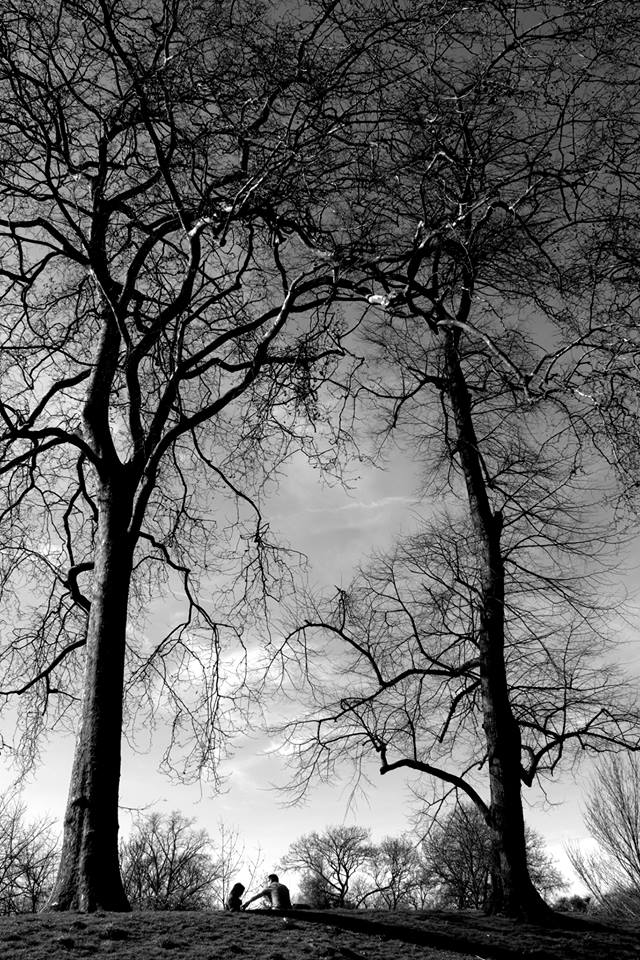 Cicadas’ most spirited singing happens in the summer. Only the males sing and, when they do, they simultaneously disable their own ability to hear. Some cicadas can produce 120 decibels, enough to deafen you. The ones I first met in New Jersey – noisy, chattery, crickety-clattery-clicky, scary-film-soundtracky – have seventeen-year life-cycles and spend most of that time underground as pale, slightly camp nymphs, having dropped from trees, then dug deep and, basically, hang around sullenly before eventually emerging into the light, clambering back up a tree and starting the whole palava again.

Don’t ever get trapped in a lift with a cicada by the way. Not that they’re aggressive per se: they only bite if allowed to rest on your skin for too long and, even then, they’ll do so because they’ve mistaken your arm for a tree, rather than because they feel under threat or hate you because of your political opinions or whatever. (Let’s face it though, getting bitten and being subjected to 120 dB of macho insect song would almost certainly make you wish you’d taken the stairs.)

One last thing: people all over the world eat cicadas and the females, apparently, are tastier.