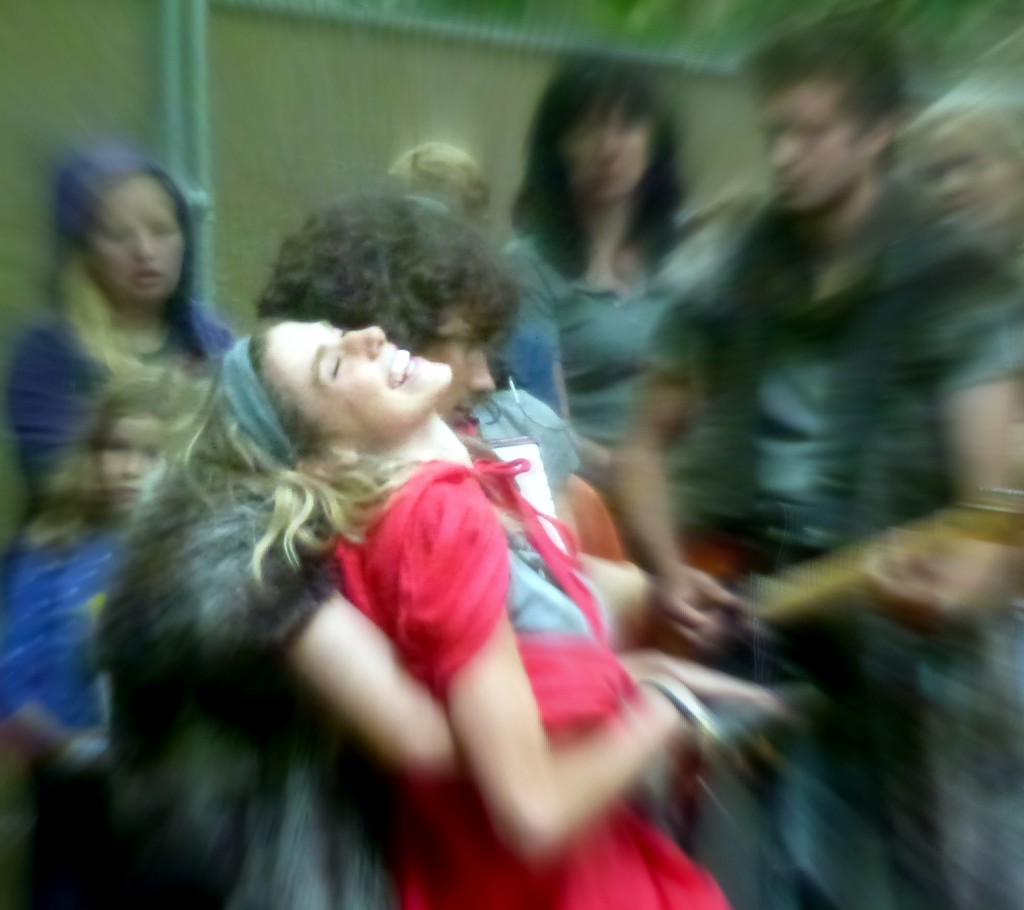 ‘You’re no Seamus Heaney,’ she told me.
But I sort of knew that already.

‘I shall go to Oscar Wilde’s mother today:
she’ll understand me,’ I said, and she groaned,
though I was quite pleased with myself
and she drove me to Highgate anyway.

I got a text that said ‘Only just seen your invitation.
Sorry i can’t come as I’m having new windows fitted’
and I wasn’t hurt at all (except by that small ‘i’)
but I found myself saying, later, ‘I think I may have left
my self-esteem in Hay-on-Wye…or childhood, perhaps?’
and then thinking ‘Oh for God’s sake, shut up, you pompous twat.’

I was lying in bed reading the Telegraph
– the bloody Telegraph! – and I thought to myself
‘If you resent reality and justice, then you’ll try
and change reality with injustice’ and I thought
‘That’s good, I can use that’.
And now I have.

I walked into a pub that wasn’t open yet
and the young girl squealed
‘Blimey, lucky you’re not a mass murderer, there’s only me here!’
and I wondered if it’s plagiarism or immoral
or naff or whatever for someone to say
something to you and for you to rush off,
have a slurp of London Pride and write it down?

A kid at a bus-stop said
‘You keep getting off with blokes
who aren’t good enough for you.
It’s because you’re blonde’
and I wonder why that felt hard
and I needed to hang on to it
and then I remembered her saying
‘I shall drive you to Church Stretton
and buy you soup’ and knowing
that was the loveliest –
and the most Edwardian –
thing anyone had ever said
and that one day I could use that too.

‘Don’t you think my ironing board looks like an alien?’ she said
and I didn’t really, but it was so sweet a thing to say, such life
and jewelled gorgeousness and sensuality
and I fell a little deeper.

A text came and it said
‘Hell’s teeth. She’s DANGEROUS.
But clearly rather good value.‘
and I thought to myself
‘I do hang around with
some interesting people’
and then she texted me:
‘Don’t make eye contact with her,
she may be after your ice cubes’
and then…

…and then I decided
to write it all down,
ignoring the 4,438 texts that said
‘No, there’s no way Bale’s leaving’
and the 5,687 saying ‘OK’,
decided to join it all together,
worrying (a little)
I was becoming the Woody Allen character
in Deconstructing Harry.
And this is what’s left.

And no-one’s ever
going to text me
or speak to me again.

2 Responses to “Many A True Word”