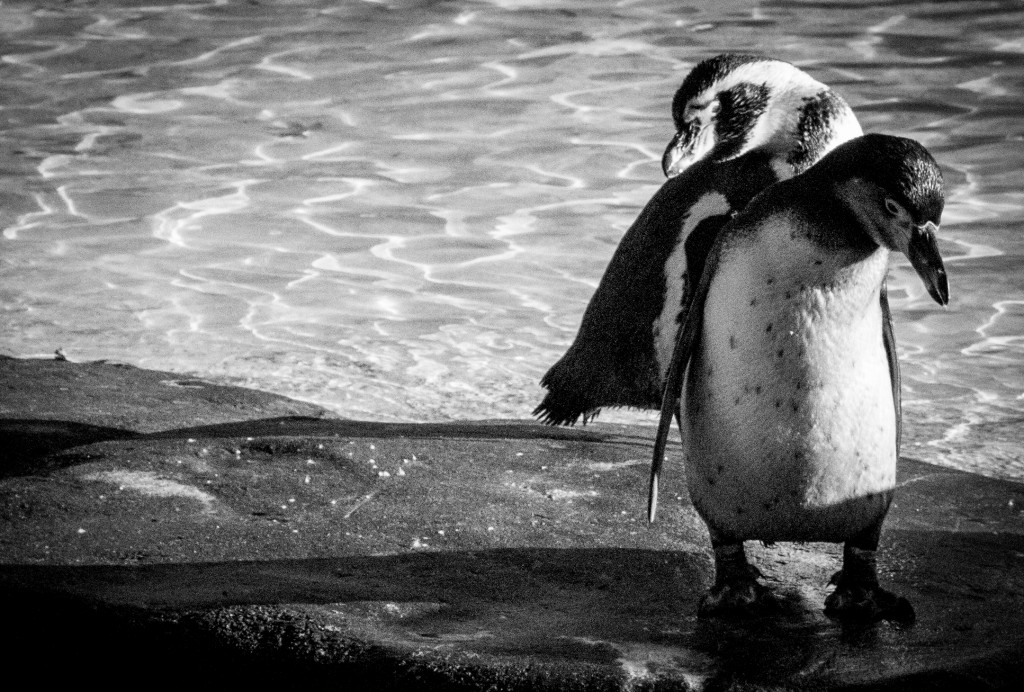 Bigger, darker, fiercer than us, we approached them like boy-book explorers discovering a tribe unexpectedly in a Victorian jungle, but without guns or a belief in our own superiority or moustaches. And soon we were 9-0 down.
9-0 down in seven minutes. Until this moment I’d never wondered what they made of fifteen pale pasty poofters, full of a soft hormonal rage, full of a need to respect them, full of guilt for the sins of our fathers and our fathers’ fathers and, almost certainly, our fathers’ fathers’ fathers. Until this moment, they’d always been the supporting cast in an anecdote.

From Tottenham they were – not even Edmonton –  and they scared us. My mate Keith, to this day, denies being scared but we both know the truth.

Soon it was 18-3. To them. Obviously. And soon the ref blows for half time and soon we trudge off to a chorus of tuts and a disappointed stare from Anne who I really fancied and had made the rainy journey from Bush Hill Park just to see me play. She said.

That stare raked across me like studs in a scrum. Our Geography teacher, the one I feared and admired for his smug belittling of the weak kids – the ones with weird eyes and ill-fitting trousers, the ones like me but exaggerated – our Geography teacher was our coach, our Svengali, our Malcolm McLaren, our Cloughie, our Fuhrer. He knew as much about rugby as Cloughie knew about the Pistols or Adolf knew about offside but he lambasted us at half-time, denied us an orange. Berated us. Excoriated us. Denied us another orange. Then told us we were better than this lot, cleverer: they were nothing. Nothing. And then he plucked the guilt and the clever-boy fear from our hearts, laid it on the ground in front of us, stamped on it until it was mush.

As we ran off the pitch in triumph, we heard our hearts sing again. And then we knew we were superior, knew we were meant to be.