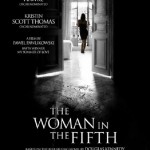 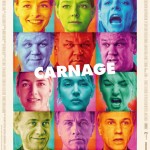 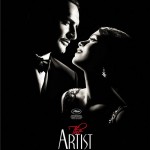 In a similar vein to the piece I wrote recently about the paintings that had had a sudden, visceral impact on me, here’s a few of the films that have had that kind of effect. It’s not a definitive list of ‘the greatest films’ or even of my ‘favourite’ films, just a few thoughts about some of the most affecting ones I’ve seen. END_OF_DOCUMENT_TOKEN_TO_BE_REPLACED