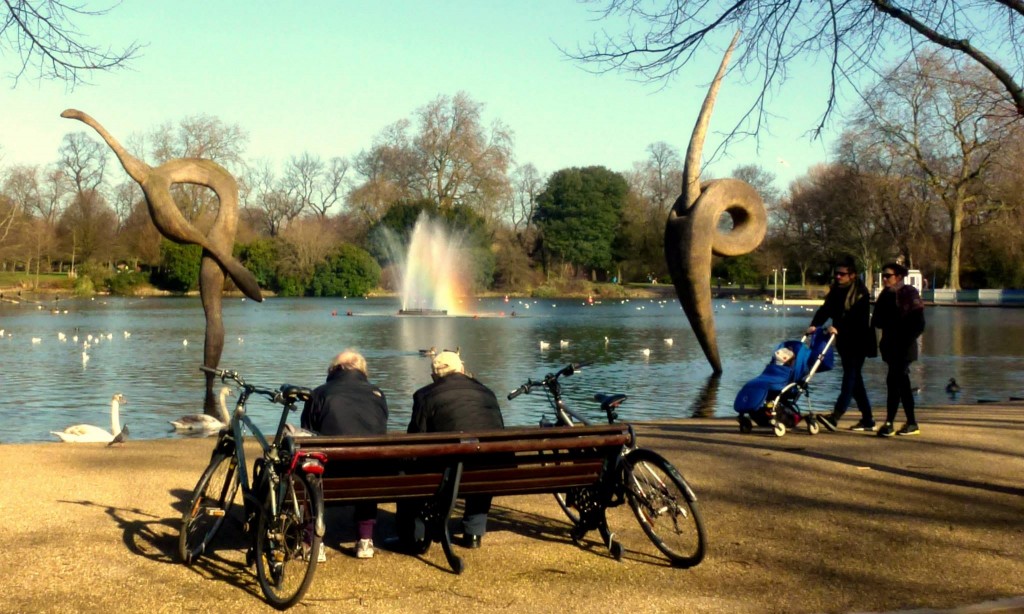 Welcome to Something About England. The name, in case you’re wondering, comes from a Clash song and the site started a few years ago both as a blog and as a showcase for my other writing – album and film reviews, photos, poems, short stories, short poemy/story things, extracts from my Great Unpublished Novel. It soon became a big rambling, unwieldy thing about music, class, cheese, culture, London, identity, uncertainty, cheese, too much Jack Daniel’s, Audrey Hepburn in Roman Holiday, Jean Seberg in anything, the wonders of Eternal Sunshine Of The Spotless Mind, getting old, the joys and pains of love and lust when you’re old and eat too much cheese and the way Spurs always let you down in the end.

In February 2016, the bulk of my fictional stuff was moved to www.kevinacott.com, leaving this blog to be my platform for occasional factual(ish) stuff: thoughts about politics, music and art reviews, autobiographical sketches.

Thanks for making it this far. Have a look around, take a look at my other site – and let me know what you think.

PS Some of my poems are available as a paperback here and there are short stories and poems at Ink, Sweat And Tears, The Londonist and Smoke: A London Peculiar