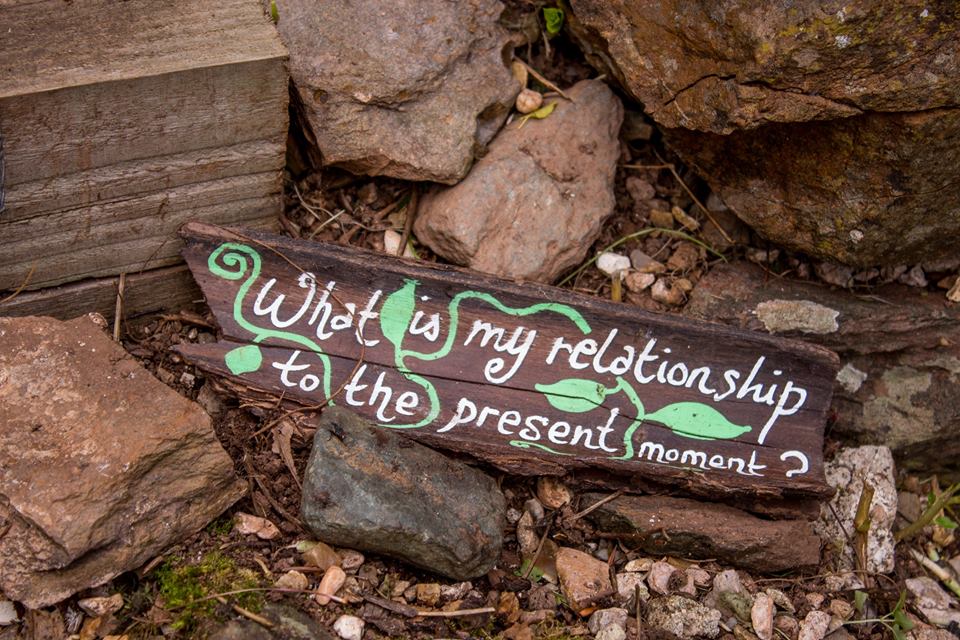 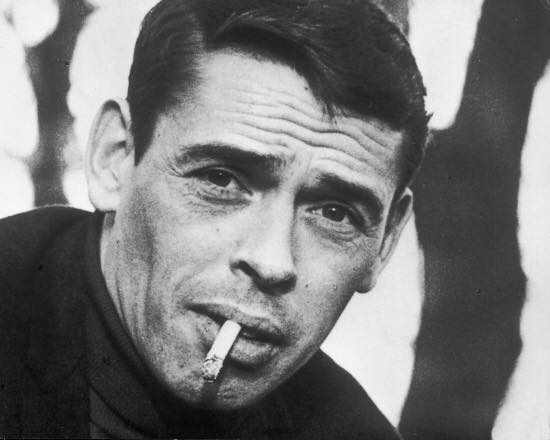 I’ve always loved Jacques Brel’s La Chanson Des Vieux Amants. I was listening to it again the other day and started looking online for a translation. The only ones I found were really clunky, Google Translate-type things, so I decided to do one myself, drawing on the French I picked up at Lavender Road Junior School and from visiting Paris a few times. And using Google Translate. And making the rest up.

I think I might have too much time on my hands: END_OF_DOCUMENT_TOKEN_TO_BE_REPLACED 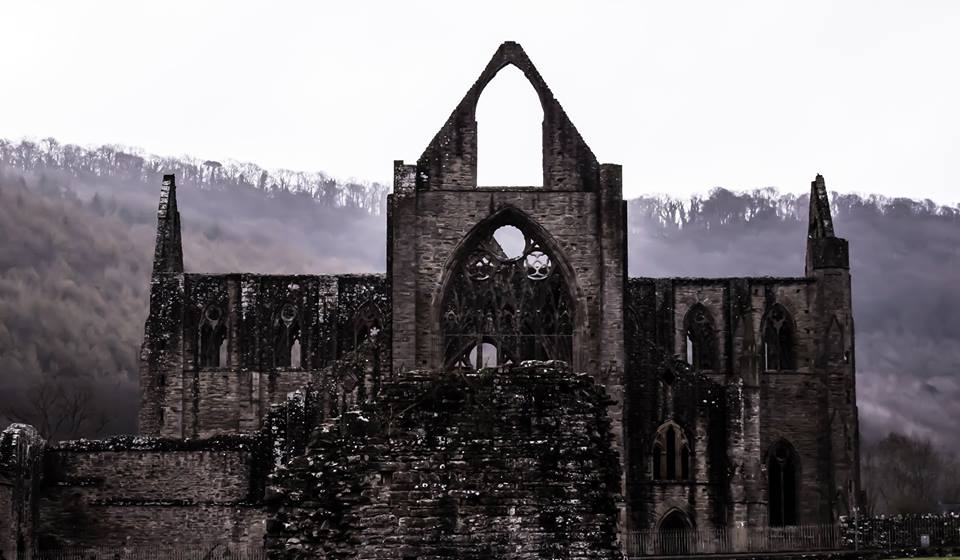 I buy one. Red. Of course. Two blonde women – working here forever, mother and daughter – mock-fight to serve me. Two giggles. A quid to you darling.

I have a map. They’ve given me a map. I check it, discreetly: no real man needs a map. No real friend needs a map. No real lover needs… Right over in the corner – so far over it’s in Essex not London – are The Woodland Graves. Sounds like an ’80’s indie band. END_OF_DOCUMENT_TOKEN_TO_BE_REPLACED 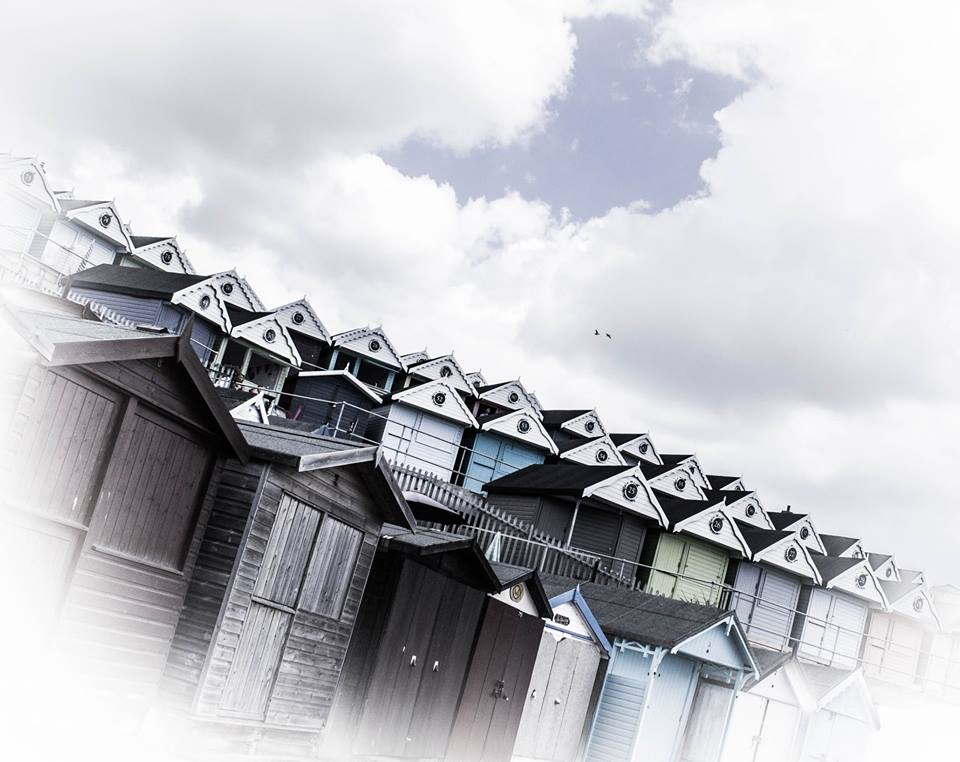 I was reading Cendrars this morning, on the tube, like you do

END_OF_DOCUMENT_TOKEN_TO_BE_REPLACED 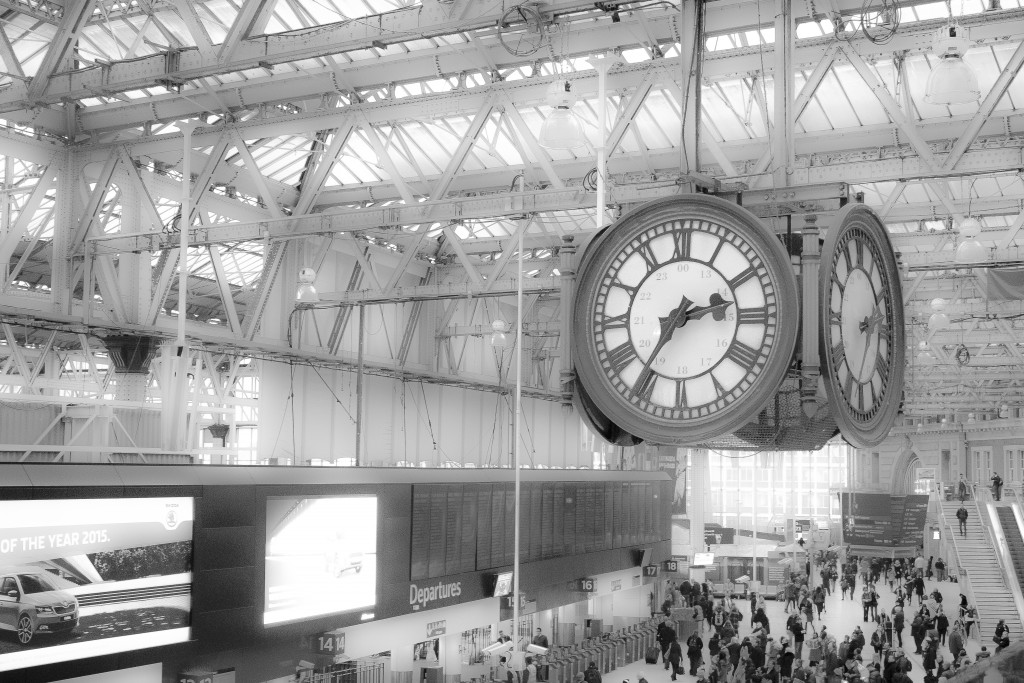 The rain spits a little more urgently, a little more aggressively than last time. A couple of kids slide past me up the hill: quiet, intent. The station – and all it means – finally starts to fade from my mind. A single punch of thunder signals – wearyingly – that it’s all about to happen again. The lights. The spinning. The silence. The shadow. The new-old life. This one, they tell me, is comedy, not tragedy: END_OF_DOCUMENT_TOKEN_TO_BE_REPLACED